Vechigen is a Swiss born group (currently based in Rotterdam. NL) made up of two producers.
They mainly focus on Ambient, Chillout and Modern Classical music.

They released their first single in 2010 on the Dutch label Club Nation Records entitled “Magic Frost” which came with a host of popular remixes from the likes of Polar Motion, Paul Farrin and Jessy Winters. This track gained lots of worldwide DJ support and was added to compilations like Trance Fusion and From Goa With Love. In 2011 Vechigen remixed “The Catch” for well known Dutch producer Matt Pincer, this tune was also added to several DJ playlists and added to the Chilled Series compilation by the Invisible Lounge label. In the same year Vechigen released their Vechigen Endless Ambient Remix of Kamil Estens “Endless Way”, this tune was also picked up for several compilations and can be found in DJ playlists worldwide.

Vechigen went on to release their first collaboration single with Dutch producer Lisaya under the name Vechigen & Lisaya entitled “Do Not” which also gained popular support around the world. In 2012 they did remixes for artists like Tezija & Keyra vs Paul Farrin, Sivan Khan, Rex Brandtner, Matt Pincer, I5land, Stars Over Foy, Mike Meade & Bason Journe and others.

Their music is featured on over 150 compilations.

Recently they signed with Bonzai and are currently working on a new artist album and remixes which promises for an exciting future for this talented duo. 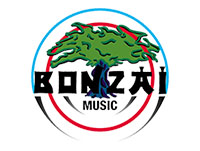 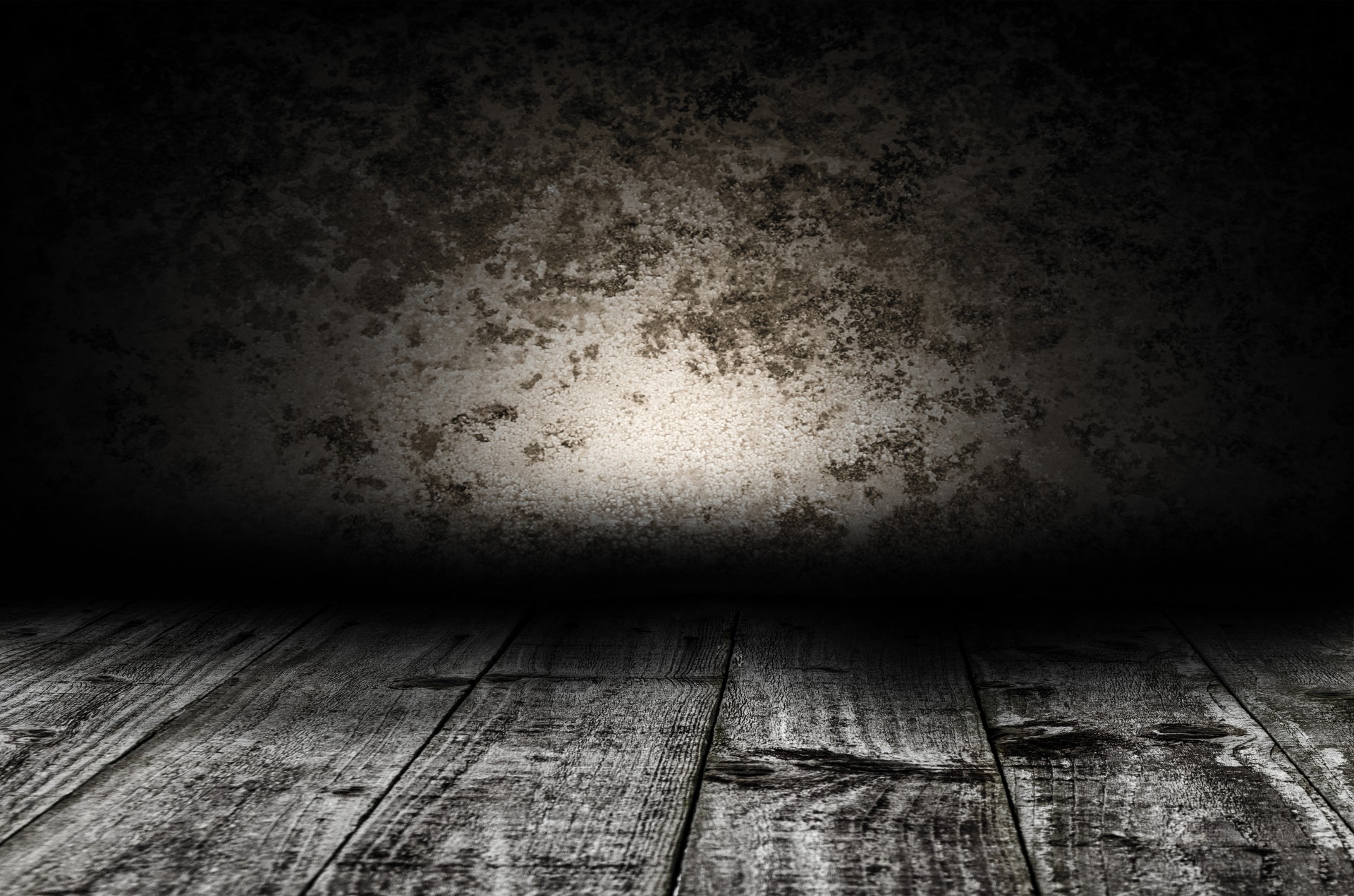